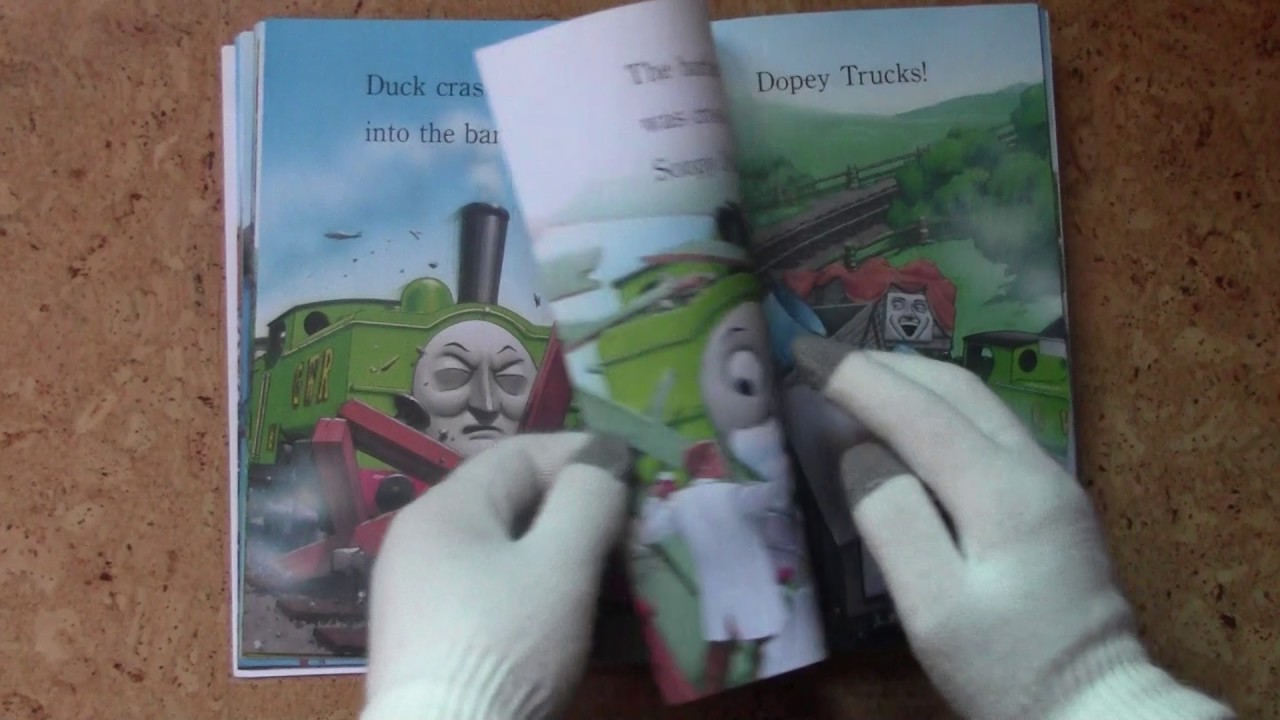 Hands down, this is the best Duck episode. The runaway scene was brilliant filmed and Ringo's narration brought great suspense towards the accident. Though there are a few minor errors, in the differences in the story is when Duck was nearing the barber shop.

James was never intended to be the engine that Duck has a near collision with, no engine was mentioned in the book anyway and Duck was even helping with Edward's train in the book, he was helping out with foreign engines from the mainland. But those are a couple of minor errors and I didn't bother to put them in my cons. There is more good stuff in this episode. 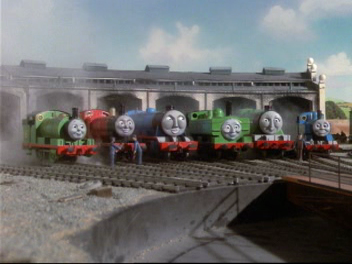 I'm pretty all of the fans who grew up with the classic series love Edward's true persona then his new one. Sure in the new one, he does act wise, but not as wise how the way Rev. Awdry created him.

Seeing Edward knowing that Duck is not a horrid engine brings a nostalgic touch and I do love the ending, its a shame that Toby wasn't there as seen in the book, ' Duck and the Diesel Engine '. Antonio Brown is going back to school.

Dark and frightening by tradition

Trump calls for new Iran deal amid diplomatic dance at the United Nations. Trump sits in at UN climate summit that could be 'slingshot' toward global goals. Bribery case raises focus on GOP rising star and fundraising. Inside Trump's push for Ukraine probe of Democratic rival.

Thomas and Friends: The Close Shave

Where is Dulce? Still no answers 1 week after 5-year-old girl vanished from park. Dry shampoo shatters glass sunroof after it overheated and exploded. 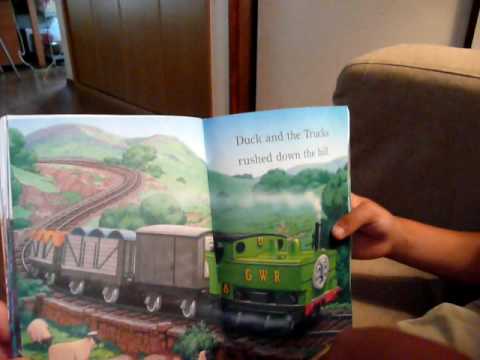 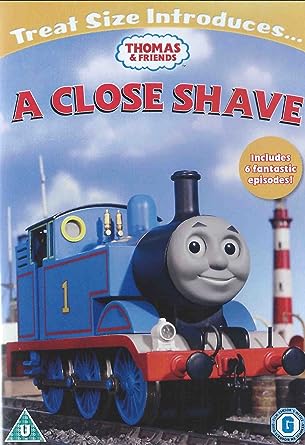 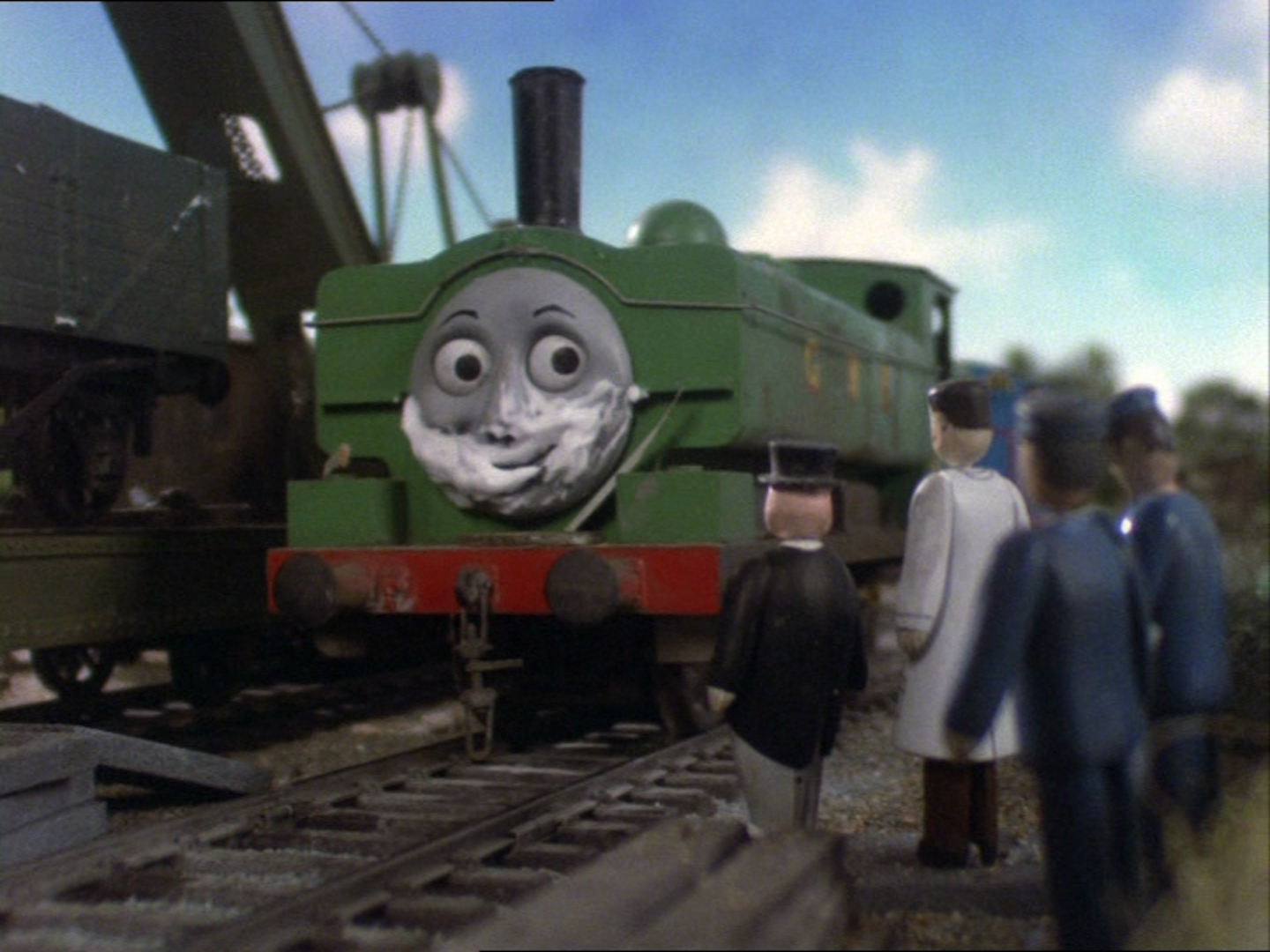 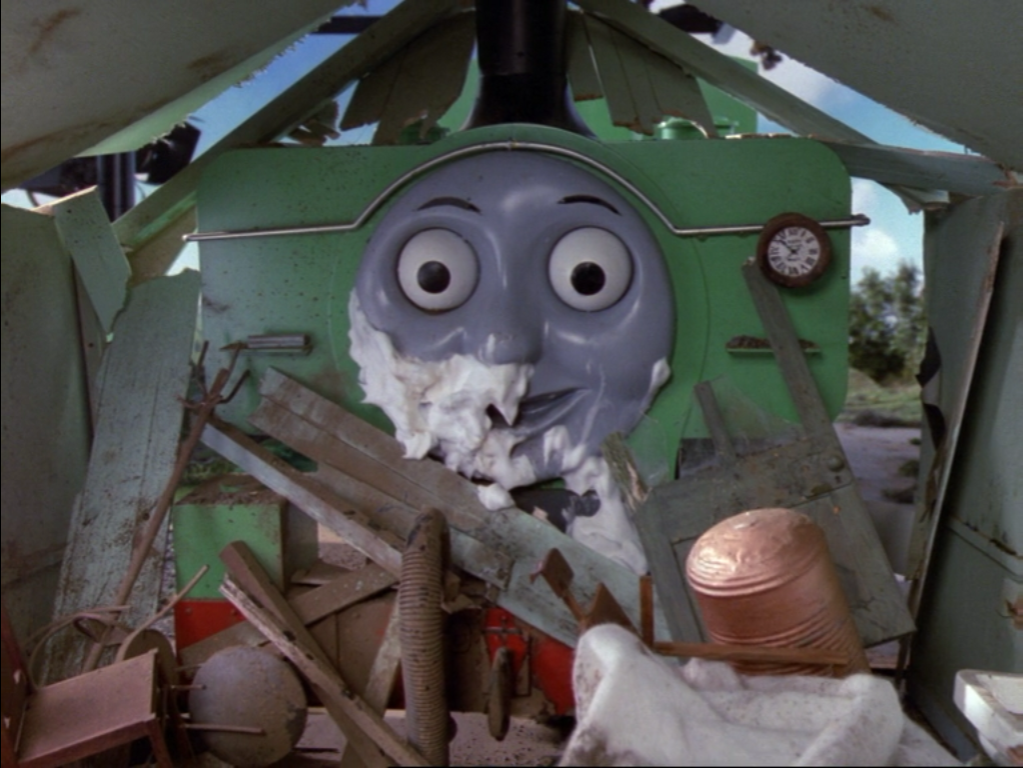 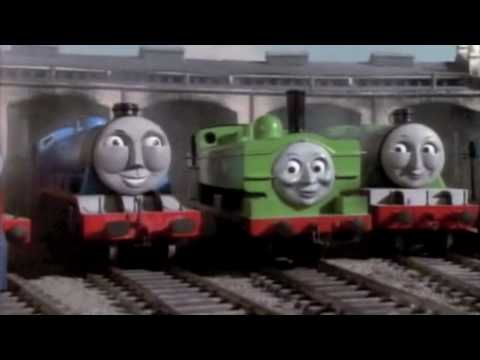 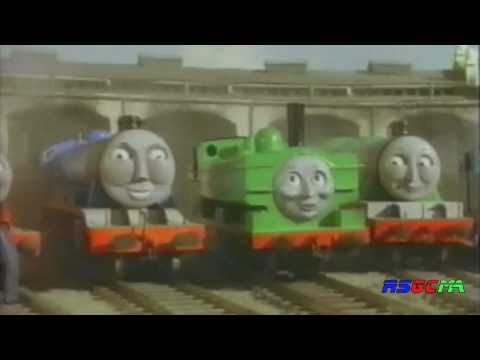